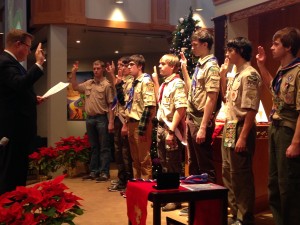 the troop, administered the Eagle charge for a large number of current and former Eagle Scouts in attendance. 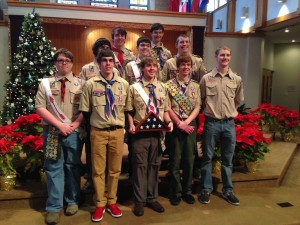 Josh was also presented with a flag that was flown over the US Capitol.

Fellow Scouts from Troop 889, as well as friends and family of Josh also attended the event.