Nicholas Pistolis is one of our newest Eagle Scouts. He held his Eagle Court of Honor on the 9th of March. He successfully passed his Board of Review on November 4, 2013.

For his Eagle Scout Project he built a fire ring and benches for 360 Youth Services. 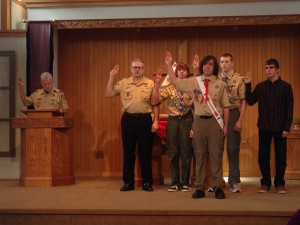 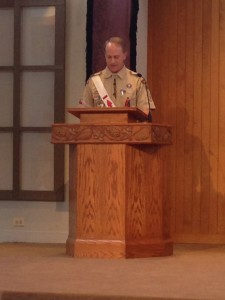 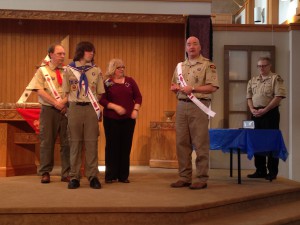 He had an amazing turnout for his Court of Honor. He also had the Keynote Speech presented by Mr. Koberstine. Let’s support him as he works towards gaining Palms, achievements a scout can earn after he becomes an Eagle Scout.